What Absorbs Bad Smells Around the Home? 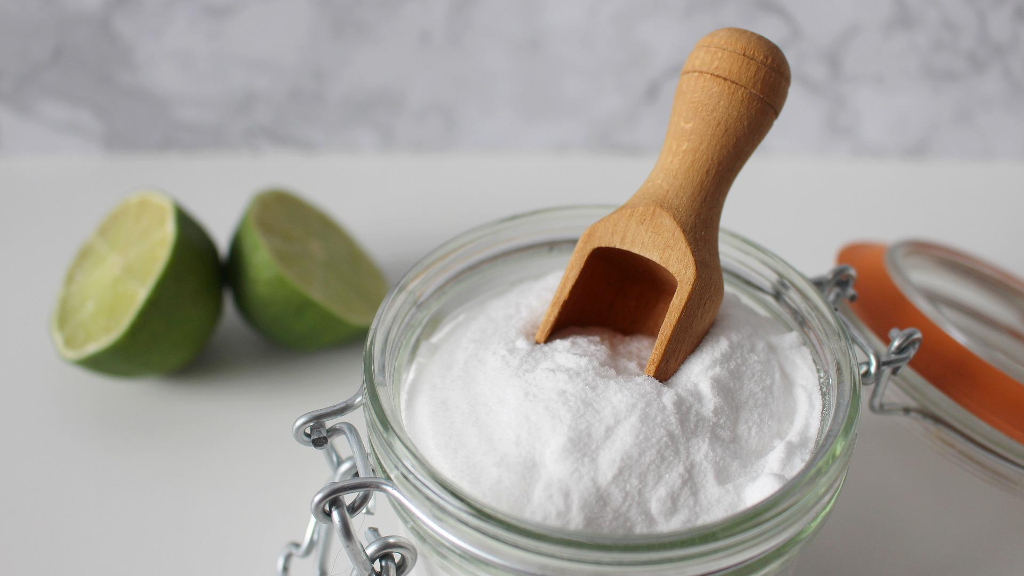 Removing an unpleasant odor can feel like a never-ending battle. The longer a rotten or musty smell sits, the more persistent it gets, and in many cases, we only try masking odors instead of removing them. Scented candles or air fresheners may offer momentary relief, but the smell will return, often more powerful than ever.

Stop wasting time on temporary solutions and start using a true odor eliminator. If you’re done dealing with foul smells day in and day out, try these simple, effective, and, most importantly, permanent DIY solutions for everyday household odors!

Want a reliable and readymade solution to life's worst odors? Check out our breakdown of the best odor-eliminating products for every room!

Odor eliminators do one of three things with bad smells — mask, remove, or neutralize them. While an air freshener and scented candles conceal smells, the following household staples can take foul odors out of the equation entirely:

Odor Removers in the Fridge

No matter what you’re deodorizing, the most crucial step in eliminating the smell is removing the source. Bad smells can show up anywhere for numerous reasons, but the cause of foul fridge odors is almost always spoiled food. Cleaning the fridge should be a priority if you want your deodorizing efforts to be worthwhile.

It might take more than removing the rotten food and adding a little baking soda to get rid of nasty fridge smells when they sit long enough for the interior to absorb them. You may need to go as far as unplugging and airing out the refrigerator. If you want to take a crack at a DIY solution, try adding one of these deodorizers to the fridge shelf:

You’ll need to replace these odor eliminators at least once every couple of weeks. After the smell is gone, soak a cotton ball in a few drops of vanilla extract to impart a pleasant scent. Continue using a deodorizer to control fridge and freezer smells and slow the spoilage that causes them.

Refreshing the Smell of a Room

A general funky smell in a living room or bedroom isn’t uncommon. It could be the old stale stench of cigarette smoke lingering from a previous resident, or maybe your pet brought a rank odor in from outside.

No matter the cause, your comfort will suffer if you let the smell hang around. Airing out the room could be a quick fix. But you can also try these room-freshening DIY odor removers if you’re contending with unpleasant odors:

Studies have shown baking soda’s effectiveness in controlling smells from food waste. Take advantage of its benefits at home by sprinkling it in your trash can. Baking soda absorbs bad smells from old food scraps and other garbage before it reaches your nostrils.

If you’re all out of baking soda, try using dryer sheets for stinky trash cans. The fabric softener from the sheets will grab smells and replace them with a pleasant laundry scent.

Removing Bad Odors in the Bathroom

Musty smells are typical in the bathroom and basement, two moisture-rich areas that invite mold and mildew. A spray bottle full of equal parts vinegar and water is usually enough to clean mild mold issues. But as it gets deeper into the walls and foundation, mold may require professional remediation, so it’s crucial to monitor problem spots.

Eliminating Odors from the Sink and Garbage Disposal

Garbage disposals develop bad smells in no time, thanks to all the food scraps they have to process. If you’re dealing with a foul odor emanating from the sink, try running these handy deodorizers through the garbage disposal:

These solutions remove and freshen smells in the sink, but they may not remove rotten food attached to the disposal. Enhance the effectiveness of these odor removers by putting ice cubes or half a cup of salt in the disposal to get rid of stuck-on food bits.

Getting Rid of Foul Odors in the Closet

Dirty shoes, damp clothes, and poor ventilation can create foul, musty smells in the closet. An open box or bowl of baking soda is a simple addition that can absorb excess moisture and eliminate many closet smells. Sprinkle it directly in shoes to pull out extra-bad aromas.

If you’re feeling crafty, you can also make deodorizing sachets to freshen closet smells. Fill some coffee filters with fresh fragrant herbs, tie them closed with string, and toss them in your closet, dresser drawers, or smelly shoes.

Mixing bits of food and lots of moisture in an unrefrigerated space is an efficient way to produce terrible smells. Bacteria can quickly run afoul of a dishwasher’s filter and cause some strong odors to hit you when you pull the door open.

Clean your dishwasher’s filter and use a DIY cleaner to remove the smell. Pour one or two cups of white vinegar into the dishwasher. Run a cycle with hot water to cut through grime, remove bacteria, and neutralize odors.

Vacuuming your carpets regularly will remove most of the dirt and pet dander that trap odors in the fibers. Still, odors will sometimes unexpectedly arise from an otherwise clean carpet. For mild to moderate smells, sprinkle baking soda all over the carpet. Let it sit for a few hours to suck up odors and moisture before vacuuming.

Pet Odors in the Carpet

Many carpet cleaners will mask odors from pet urine and vomit and freshen the room for only a short time. To destroy the source of the smell and permanently get rid of the bad odors, your best option is an enzymatic cleaner. If you don’t have this specialty spray solution on hand, you may be able to manage infrequent and unexpected pet accidents with home remedies.

You can often deodorize and remove fresh pet stains with vinegar, baking soda, or hydrogen peroxide. It’s crucial to blot up as much of the wet stain as possible and clean it immediately. Then, try one of these DIY cleaning solutions to remove the stain and any unpleasant smells:

Let your cleaner sit for 10–15 minutes before using a clean cloth to blot (don’t rub!) it up. Finish by sprinkling baking soda on the spot to absorb the remaining liquid and help neutralize lingering odors.

What Is the Best Material for Absorbing Odors?

Among what’s available to consumers, activated charcoal absorbs bad smells better than any other material. But for what you may have around the house, it’s hard to beat the classic cleaners of vinegar and baking soda. Use these cleaners together or by themselves to handle odors in every room of the house!

Keep Your Home Smelling Fresh with a Cleaning Service!

If there’s a stink, there’s a solution, and like that bad smell, it’s likely right under your nose! There’s a home remedy for nearly any odor issue. Follow these tips, and you’ll make fresh air the new normal in every corner of your house!

When foul odors leave you feeling overwhelmed, take the easy way out and schedule a professional cleaning with Anita’s. Request a booking today to find the perfect local expert to fit your budget, work with your schedule, and exceed your expectations.